Thank you to everyone who spoke at, attended and supported our AAFFN 2015 event in Melbourne – a creatively fuelled weekend free to the public and dedicated to promoting Asian Australians on and behind the screen. Photos below by Nikkei Australia and Mayu Kanamori who kindly shot and shared them with AAFFN. 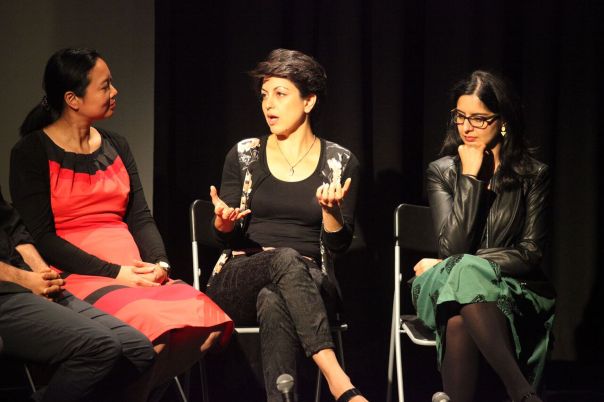 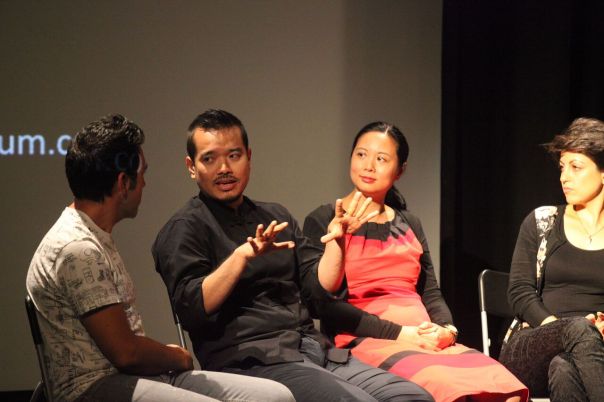 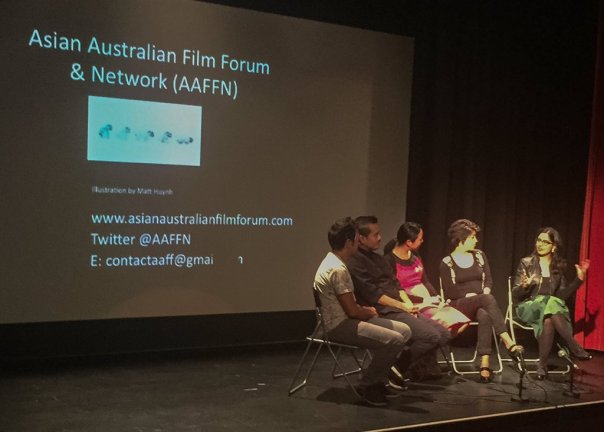 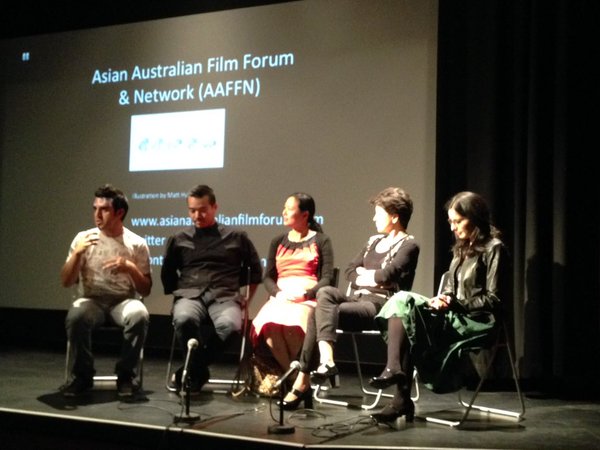 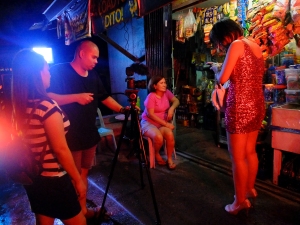 Asian Australian filmmaker Matthew Victor Pastor was recently the recipient of the Best Director *Master’s, and New Voice awards at the 47th Annual Victorian College of the Arts graduate film awards.
His short film I am JUPITER I am the BIGGEST PLANET is a harsh look into the realities of his motherland the Philippines, the exploitation of Women and how the Western world interacts with South-East Asia.

The film will have one more screening at ACMI on Saturday 12th December at 3:30pm as part of the VCA graduation film sessions in Program A. Be sure not to miss it alongside the other graduate films before they embark on their international film festival journey. Tickets: http://vca.unimelb.edu.au/engage/vca-47th-annual-graduate-screenings

IW: What does your film set out to do?
JUPITER is a film about harsh realities and truths. In a world where we are so distracted by selfies, food pics, social media and other distractions a film like JUPITER exists to shake the audience.

“Silence in the Red-Light District of Manila”, is the films short yet sweet synopsis to reinforce the non-dialogue aspect of the storytelling. Without words there is an uncomfortable silence and dialogue is not important to express a message about how human beings are treated just across our shores.

IW: Who was involved with the production of JUPITER? What was the filmmaking process like?

Andrew Leavold (The Search For Weng Weng), Lisac Pham (lead actor) and Olive De Leon (production manager) helped get the ball rolling. Andrew our associate producer set the groundwork in Manila for me to connect with the local filmmaking community. My wife Lisac Pham spent months in rehearsal and researching to get into character and together we rented a room in the heart of the Red Light District to be close to the subject matter. Olive De Leon spent countless nights helping with contracts, location permits and dealing with the local police to make sure we could film. We also flew out local Melbourne filmmaker Gregory Pakis to play the sleazy sex tourist. The production process from writing script to editing was a 8 month period for myself and Lisac, which also put a lot of strain on our marriage. The production process could be described as picking at a fresh scab and watching it bleed and then being proud of the scar later.

IW: What are your future plans?

We are hoping to get a world premiere at an international film festival so we are sending it out now. Recently Lisac Pham and I also co-directed a feature film BUTTERFLY FLOWER: Please Wait To Be Seated. We are also currently finishing  post-production on it. BUTTERFLY FLOWER is an experimental film which features the writing/poetry of Filipino poet & film director (father of Philippine Digital Filmmaking) Khavn De La Cruz. He inspired us to film BUTTERFLY FLOWER over kebabs at Stalactite’s when he was in town to premiere Ruined Heart at the 2015 Melbourne International Film Festival. He challenged us to to shoot the whole film in under 24 hours like his ‘Day Old Flick Manifesto’. It was great to create a film quickly and raw, a timestamp of the creativity of that moment. In the future I’d like to continue making movies which take years, and some which take a day. I like extremes.